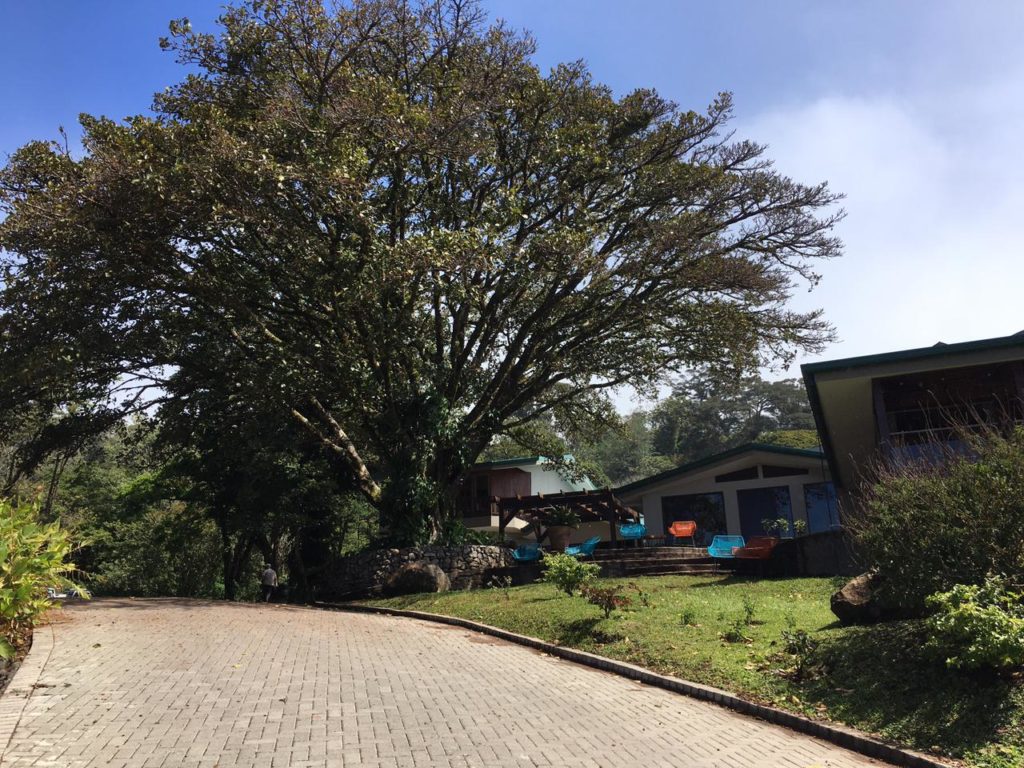 Some of Costa Rica’s best biodiversity displays right between the reception and the restaurant at Senda Monteverde. We have counted over thirty species of birds in this amazing tree during just one morning and it is often frequented by mammals such as monkeys, coatis, kinkajúes, and squirrels. But let’s start from the beginning here. The […] 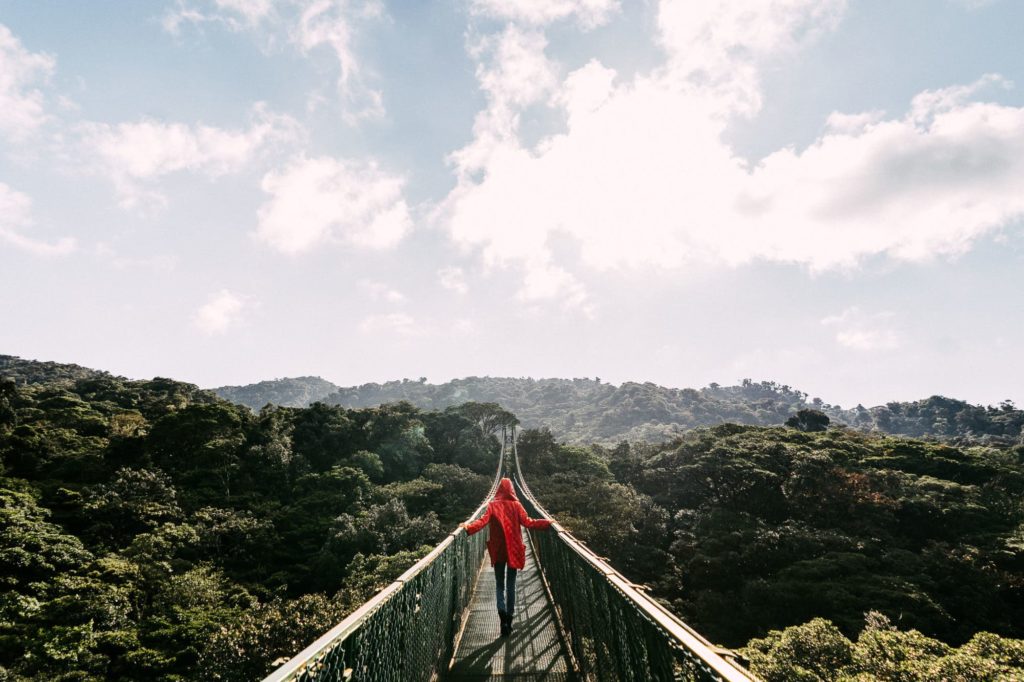 Both tucked away up in the northwest of the country, Monteverde and Arenal are undeniably Costa Rica’s most popular mountain destinations.  And it’s often difficult to choose between the two. Rightfully world-famous for its mystical cloud forests is mountain-top Monteverde, while Arenal is known for its now dormant volcano which once spewed lava on a […]

Think you’ve seen Costa Rica? Not without a visit to Monteverde… 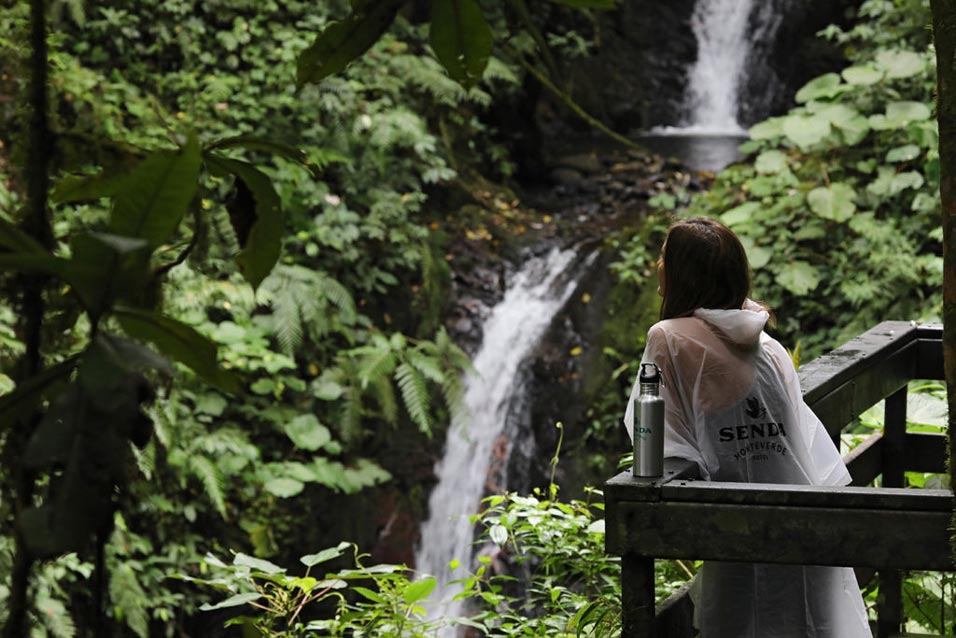 It’s a simple truth – if you haven’t been to Monteverde, if you haven’t explored its cloud forests, sampled its coffee or had a few close encounters with its wildlife, you haven’t really been to Costa Rica. For one, it’s just been voted amongst the 25 most beautiful places around the world by CNN, but […]

The Cayuga Collection will open Senda, a new, sustainable luxury hotel in the Cloud Forest of Monteverde on December 15th.  Starting November 15th, we will have a “soft opening” for Friends, Family and Industry Fam Trips to test and fine-tune the operation.  We are ready to take your reservation inquiries. This is the first “Mountain Hotel” in […]

What is the future of sustainable travel?

Follow The Cayuga Way Blog for articles, ideas, inspiration and conversation about the future of sustainable travel.

go to the cayuga way blog

© 2019 The Cayuga Collection. All Rights Reserved.